Several thousand people have attended a ceremony in Dublin's O'Connell Street marking the 92nd anniversary of the 1916 Easter Rising.

Many of those present were relatives of volunteers who lost their lives in the fight for Irish freedom.

Over 300 members of the Defence Forces took part in the 30 minute ceremony to honour those who died in the Easter Rising 92 years ago.They included some from the naval service, the aircorps and the army reserve.

There was a special salute before the ceremony for Taoiseach Bertie Ahern.

President McAleese arrived with a large motorcycle escort and then inspected a guard of honour.

Ms McAleese laid a wreath in front of the entrance to the GPO. This was the headquarters of Padraig Pearse, commander of the volunteers during the rising.

The commemoration included prayers, the reading of the proclamation and a flypast by the Air Corps.

On the 90th anniversary two years ago, nearly 3,000 soldiers and a big military parade were part of the ceremony. 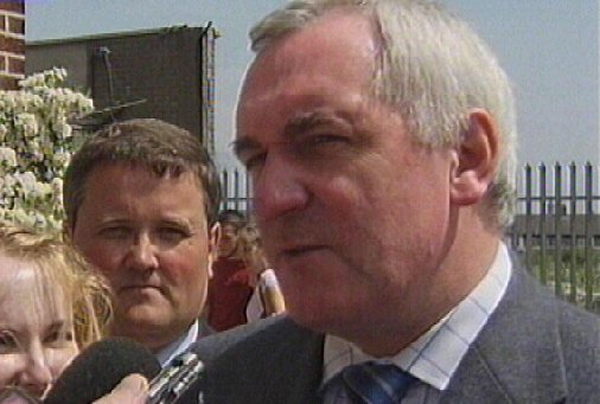