The former partner of Farah Swelah Noor, whose decapitated body was discovered in a canal in Dublin, has been charged with several new offences relating to his death.

Kathleen Mulhall, 53, with an address at St Mary's Park, Carlow, faced nine new charges when she was brought before Dublin District Court.

The charges include witholding information about the death of Mr Noor, providing false information to gardaí and others, and helping to clean up a house in Ballybough in Dublin in order to conceal evidence of his murder.

Her daughters Charlotte and Linda Mulhall have already been convicted in connection with the death. 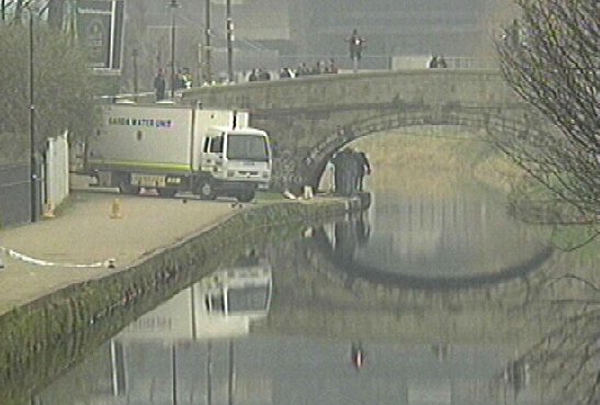