The Irish Congress of Trade Unions will hold a special delegate conference on 17 April to decide whether to embark on a new round of paytalks.

The date was set at a meeting of the Congress Executive Council this afternoon.

It is understood that Congress will set out key priorities for the talks, including pay, pensions, equal treatment for agency workers, and support for a social infrastructure, particularly in health, education, childcare, and care of the elderly.

Unions will also be seeking legislation to deal with the effects of the Ryanair ruling, which limited the power of the Labour Court to hear cases in companies that do not recognise unions.

They are concerned about the recent challenge by the Irish Hotels Federation to the minimum standards set down for the hotel sector.

Congress wants legislative measures to prevent similar challenges in the future to the Joint Labour Committee system of setting sectoral rates of pay. 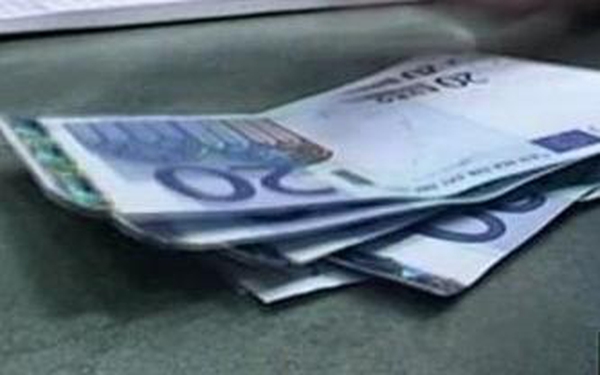