The public is being warned to be alert to counterfeit bank notes that may be in circulation.

The advice comes as two men were arrested after they bought two trucks for €65,000, using counterfeit money.

They bought the vehicles yesterday from a company at Carrickarnon, Dundalk in Co Louth and paid for them in cash with €200 notes.  The money was later found to be fake.

Two men were detained at Dublin Port this morning and two trucks were recovered.

Both men are currently being held at Dundalk Garda Station.

Anyone who has had any similar incidents happen to them is asked to report the matter their local garda station. 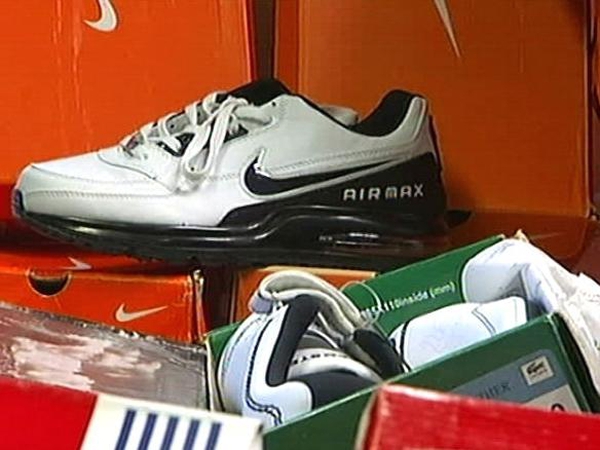