A new report on suicide and self-harm says there is no political will to implement measures with the most potential to reduce the rate of suicide.

The Health Research Board says a number of steps could be taken to address the issue.

The report says the link between excessive alcohol consumption and self-harm is well documented.

While there has been a flurry of activity to try and deal with the issue, the report concludes, these efforts have been politically acceptable rather than evidence sustainable.

The report's author, Dr Dermot Walsh, says there is political cowardice when it comes to facing down trade and other lobbies, in order to implement these measures.

Dr Walsh says a number of recommendations from the Strategic Task Force on Alcohol, issued in 2004, provide evidence based ways of trying to address the problem.

Tighter controls on the sale of drink, reducing the blood alcohol level for motorists and imposing strict controls on advertising are proposed.

The HRB report, Suicide, Attempted Suicide and Prevention, says shortcomings on these measures highlight the absence of a coherent and comprehensive national policy on alcohol related problems.

It says that it is regrettable, from the point of view of suicide prevention measures, that the ones with the most likely impact especially as far as young people are concerned are being ignored. 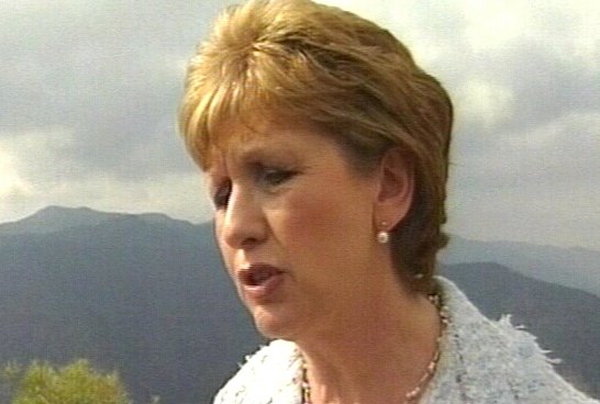