The family of Mariusz Szwajkos, one of two Polish men fatally stabbed in Dublin last week, say they hope the deaths will result in a public debate on aggression among youths.

In a letter released last night, the family thanked the Irish public for their solidarity and the gardaí for their updates in the double murder investigation

More than 2,000 people gathered at Benbulben Road last evening for a vigil in memory of Mr Szwajkos and his friend, Pavel Kalite, who both died in hospital following a screwdriver attack last Saturday. 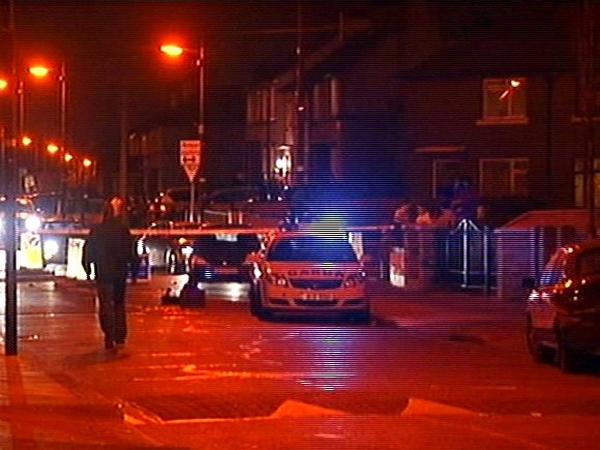