Twelve people, including four children, have been killed in further Israeli air strikes on Gaza.

The children, aged eight, nine, 11 and 12, were killed while they played in a field in the town of Jabaliya in the north of the territory.

The Israeli army has launched several strikes which it said were aimed at 'rocket-launching cells'.

The UN agency for Palestinian refugees strongly condemned the attacks and called on Israelis to abide by international law and exercise maximum restraint amid escalating violence.

Over the past 24 hours, at least 20 Palestinians and one Israeli have died in bloodshed, all but three of them in and around Gaza.

Today’s deaths bring to at least 226 the number of people killed since Israelis and Palestinians renewed their peace talks in late November.

Separately, an Israeli missile struck a police post about 150m from the home of Hamas leader Ismail Haniyeh in Gaza.

No damage or injuries were reported. 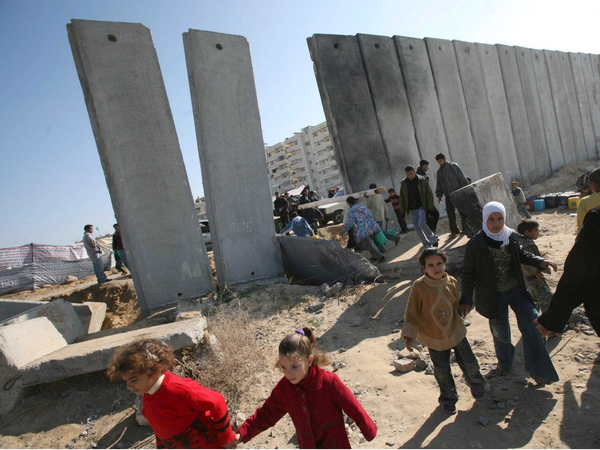 Gaza border with Egypt is sealed