A Fine Gael TD has claimed that the Government is ignoring a consultants' report urging the upgrading of the Coast Guard stations at Malin Head and Valentia island in favour of what he calls a flawed study that recommends shutting them down.

Mr McHugh has accused the Government of engaging in a massive U-turn based on a new report that is replete with incorrect statements and false conclusions.

However in a statement last night the Department of Transport and the Marine said the centres at Malin and Valentia will not be closed or be disposed of as Irish Coast Guard locations, but it did not specify their future role.

It said a decision has been made to establish two Marine Rescue Co-ordination Centres nationally, and that this was taken against a background of renewed investment and support for maritime safety.

It said the headquarters of the Irish Coast Guard and maritime administration is due to be decentralized to Drogheda.

The location of the second national co-ordination centre has yet to be determined.

It said no individual will lose their job as a result of this move and the process will take account of the safety needs of local communities, and ongoing improvement of the service to the public and the concerns of individual staff members. 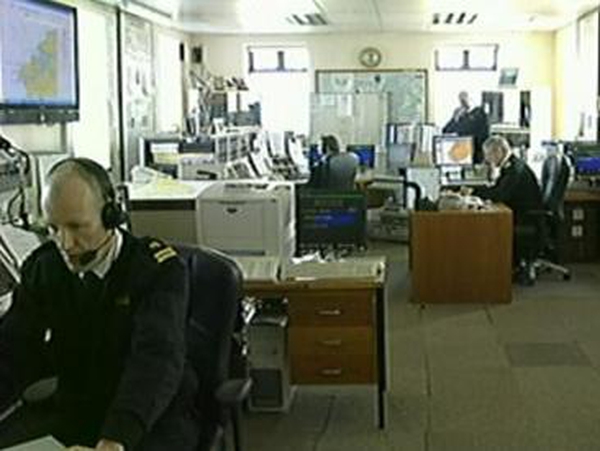