The first large group of Irish troops to be deployed in Chad as part of an EU peacekeeping force has arrived in the capital N'Djamena.

The 50 members of the Army Ranger wing are likely to spend the next week in a transit camp at the airport until all their equipment arrives.

All of their weapons and supplies are being sent from Dublin on three cargo flights in the coming days.

The Army Rangers are expected to travel to their base at Abeche on Friday week. They will be protected on this 965km overland journey by French forces.

The Irish soldiers, who will eventually number 450, will be the second biggest contingent in the 3,700-strong EU force which is commanded by Lt Gen Pat Nash.

Their deployment was cancelled three weeks ago because of an outbreak of hostilities in the central African country.

400 additional Irish troops are due in Chad by the middle of May with the task of protecting hundreds of thousands of refugees who have fled the turmoil in neighbouring Darfur. 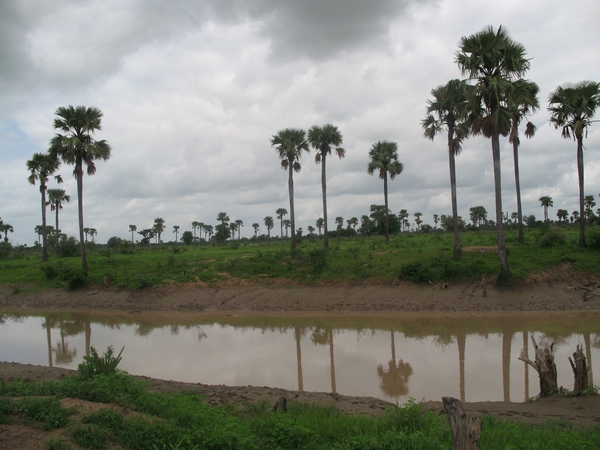