The jury in the trial of Brian Kearney for the murder of his wife Siobhan has been discharged.

This morning the court was told that there was a difficulty with one member of the jury serving.

The court heard from the jury foreman that one member of the jury works for the alarm company that fitted the alarm system at the Kearney home in Goatstown.

The system was fitted around ten years ago but the juror has only been working for the company for 18 months.

The jury of seven men and five women was sworn in on Monday and Justice Barry White discharged the jury just before 12pm.

A new jury for the trial will be selected on Monday, when the trial is expected to commence.

Mr Justice White said it was unfortunate that the case would not proceed today. He said that a new jury would be selected from that panel, he advised the jury that if any members wished to be included on the new panel they could give their names to the court registrar.

He said given the circumstances involved it would be inappropriate for the jury member to continue service during the trial. He said it would be a lengthy trial and as a result the prosecution was anxious that it be a full jury of 12 people.

He told the jury that other concerns had also been expressed about the present panel.

Mr Justice White thanked the jury for their time and excused them from jury service for five years. 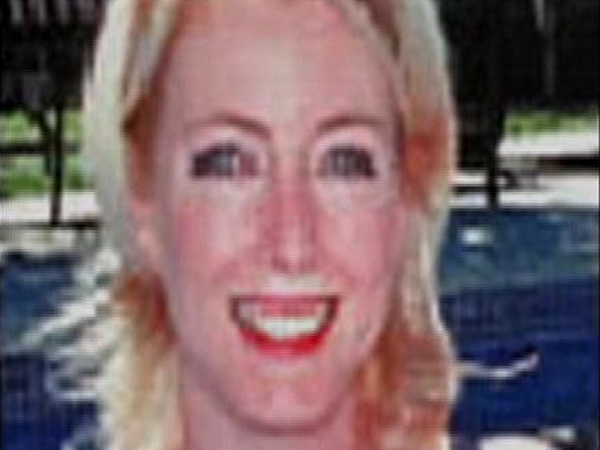