Sinn Féin President Gerry Adams has said that a former party driver who spied for the British intelligence services is not under any threat from Republicans.

He was speaking at Sinn Féin's offices in Dublin, a day after it was publicly revealed that Belfast man Roy McShane, was a British spy.

Mr Adams said: 'Certainly he is under no threat from republicans.

'Whether he is under any threat from the people who have him is a question you will have to ask them. As far as Sinn Féin is concerned it is business as usual.'

Mr McShane drove Sinn Féin leaders, including Mr Adams, to venues in Northern Ireland for a number of years during the peace process.

He has now been taken into protective custody.

Mr Adams said the party knew its offices and car were being bugged.

He said it seemed to him that elements in the British intelligence services did not realise that the war was over.

Asked about the possibility of more spies in Sinn Féin he said: ‘I am not concerned whatsoever on this issue.

'Sinn Féin is very very healthy and not at all put off by these disclosures.'

Asked about the possibility that the 'Real IRA' would re-commence paramilitary activity, Mr Adams said: 'the groups involved should cease. There is no support for armed action at this time.' 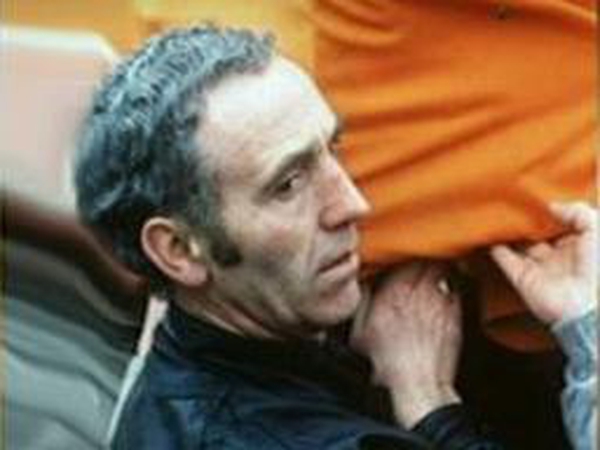