Taoiseach Bertie Ahern is due to meet the British Prime Minister this weekend.

It will be the third bilateral meeting between the two men since Gordon Brown took office.

The main item on the agenda is expected to be the recent progress in Northern Ireland, with a focus on how the two governments can continue to support the political parties in the year ahead.

Two key issues will be the devolution of policing and justice powers to the democratic institutions in Northern Ireland and helping the development of its economy.

Meanwhile Mr Ahern and former British Prime Minister Tony Blair are to be honoured by Queen's University in Belfast for their work on the peace process in Northern Ireland.

They will receive honorary Doctorates of Law in recognition of the critical roles they played in advance of devolved government being restored in May.

Mr Ahern, currently in his third term, was the youngest Taoiseach in modern Irish history when he was first elected to the office in 1997.

Mr Blair, who stood down last year, is working in the Middle East on behalf of the US, Russia, the United Nations and the European Union helping the Palestinians to prepare for statehood as part of the international community's effort to secure peace.

Two churchmen who were also heavily involved in the peace process are to be honoured as well during the university's centenary year.

They are Reverend Harold Good, who recently won the 2007 World Methodist Peace award, and Redemptorist priest Father Alec Reid. Both acted as witnesses for IRA decommissioning.

'Absolutely Fabulous' star Joanna Lumley and Northern Ireland-born actor James Ellis are among those who will receive degrees at this year's summer and winter graduation ceremonies. 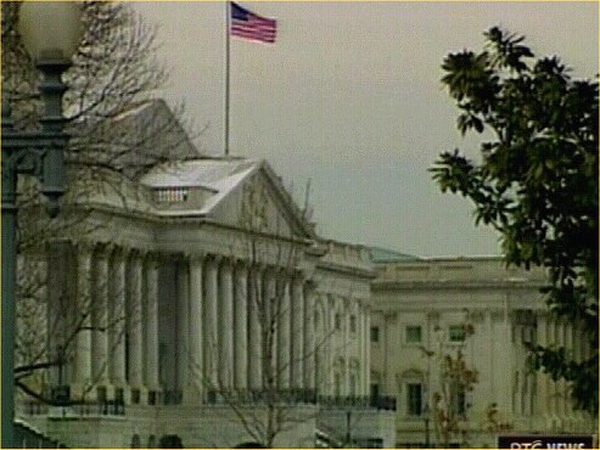 Ahern to address US Congress