Inflation in the euro zone hit a record 3.2% in January.

The European Union's Eurostat data agency said today that this is the highest rate since the common currency was introduced.

Economists had expected inflation to remain unchanged at 3.1% for the third month running. 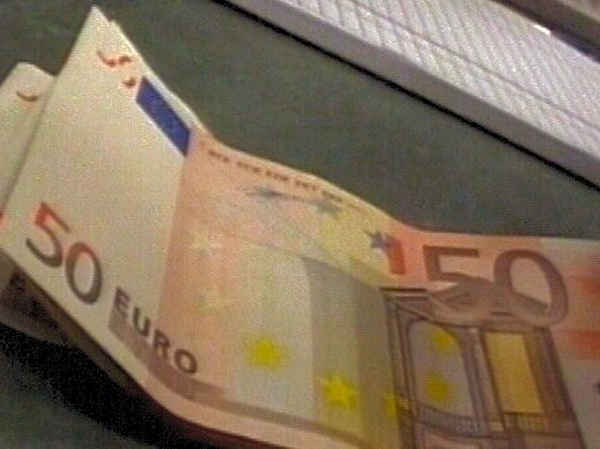 Slight fall in inflation for June