Green Party sources have expressed confidence that tomorrow's meeting of the Cabinet will agree a Government motion dealing with the Mahon Tribunal.

Fine Gael has put down a motion for debate in private members time expressing confidence in the tribunal, and saying that it is acting independently and without bias, and within the terms set down by the Oireachtas.

Several Fianna Fáil Ministers have criticised the tribunal's investigation of the Taoiseach's finances, and accused it of exceeding its terms of reference.

Green Party leader and Environment Minister John Gormley has departmental responsibility for the tribunal, and is due to present the Government motion to the Dáil.

This evening a spokesperson was optimistic that the terms would be agreed at tomorrow morning's Cabinet meeting.

He would not comment on what the terms of the motion would be, but did say the Green Party would be expressing its continued confidence in the tribunal.

The Fine Gael leader Enda Kenny has urged Mr Gormley and Mary Harney to demonstrate their support for the Mahon Tribunal by supporting his party's motion.

Mr Kenny said there had been indications from the Greens and the PDs that they supported the work of the tribunal - he said they could demonstrate that support by voting in favour of the Fine Gael motion.

He said the wording of the motion would allow those Ministers who had criticised the tribunal's investigation of the Taoiseach to clarify their positions.

Asked what he would do if any Fine Gael TD or Senator was unable to produce a tax clearance certificate by the deadline of next month, Mr Kenny said he 'hoped' they would all be tax-compliant.

He would not be drawn on whether failure to produce a certificate would lead to loss of the Fine Gael whip. 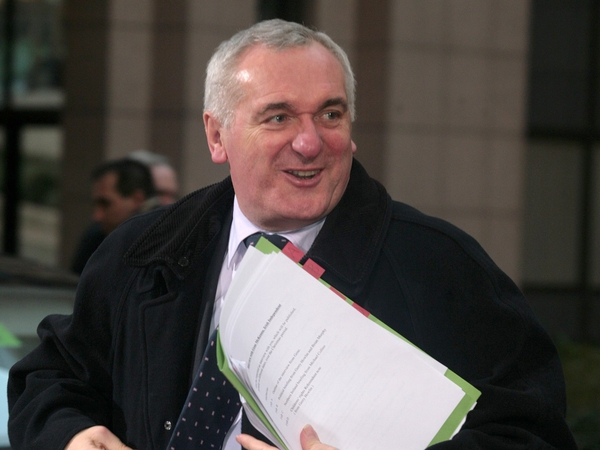