The Special Criminal Court has upheld the decision to try prominent republican Thomas 'Slab' Murphy without a jury.

The non-jury court ruled that Mr Murphy was lawfully returned for trial on charges of alleged revenue offences.

Mr Murphy's counsel had challenged the validity of the document returning Mr Murphy for trial at the non-jury court from Dundalk District Court.

Michael O'Higgins SC submitted that the return for trial had been amended without proper notice to Mr Murphy's solicitor.

The Special Criminal Court normally deals with terrorist related offences, but the Director of Public Prosecutions has the discretion to certify that the ordinary courts are inadequate to deal with any case and to send it for trial to the three judge non-jury court.

Mr Murphy, 58, from Ballybinaby Hackballscross in Co Louth, is being prosecuted following an investigation by the Criminal Assets Bureau. 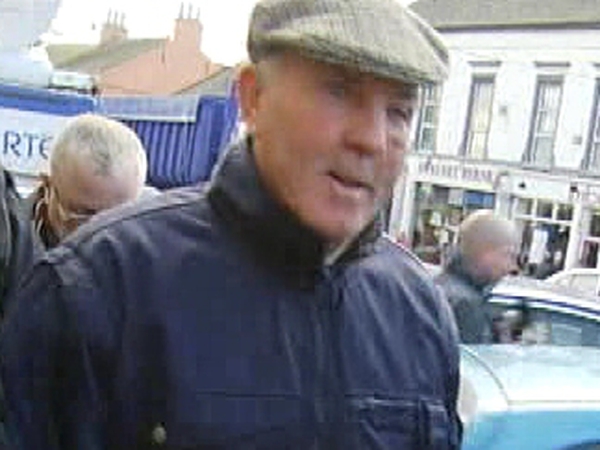