A trawler that lost power and drifted 50km off the northeast coastline was brought alongside the pier in Dún Laoghaire just after 3.30am this morning.

The alarm was raised shortly after 7pm yesterday evening when the Mary Kate from Arklow caught fire in the middle of the Irish Sea.

Four crewmen on board the vessel dealt with the blaze and stayed on board as it was towed back by the Dún Laoghaire lifeboat.

No one was injured during the incident. 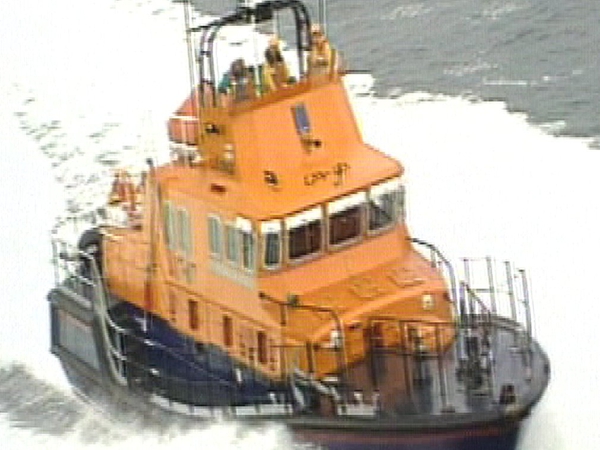