The 15 countries that make up the European Union's Schengen Treaty travel zone have lifted border controls with nine states, most of which are in Eastern Europe.

The move, which came into effect at midnight, means that 400 million people will be free to travel without passports and border controls from the Baltic states and Poland in the east to Portugal and Spain in the west.

'The free movement of people is one of the main rights of human beings,' European Commission president Jose Manuel Barrosso said as he hailed the addition of the Czech Republic, Estonia, Hungary, Latvia, Lithuania, Malta, Poland, Slovakia and Slovenia to 15 other states already in the Schengen Treaty zone.

Britain and Ireland are not part of the zone and existing controls here remain in place.

The treaty also coordinates immigration and law and order policies within the Schengen zone and the EU estimates that about €1bn has been spent improving security on the new outer frontiers. 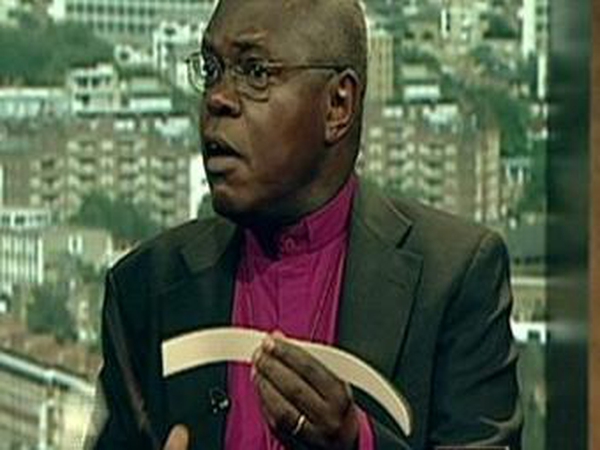