The Court of Criminal Appeal has ruled that a Central Criminal Court judge erred in principle when he imposed a non-custodial sentence on a man found guilty of rape.

She waived her right to anonymity after Adam Keane, from Barnageeha in Daragh, was initially given a three-year suspended sentence for the attack.

He was later ordered to serve the sentence after making what the trial judge described as a 'triumphalist gesture' against Ms Shannon. Keane flicked a cigarette at Mary Shannon after both took the train home to Ennis after the original sentencing.

Today, Keane had his sentence increased from three to ten years following an appeal from the DPP.

In its 28-page written judgment the court found that the appeal of the leniency of the sentence by the DPP was well founded.

It said that the well-established principle that a custodial sentence be handed down for the offence of rape should have been followed.

The judgment also found that Mr Justice Paul Carney did not attach sufficient weight to the location and circumstances in which the rape took place.

It stated that during sentencing there was no reference on the impact of the crime on the victim and her family also it says the fact she felt she was driven out of her own home appears to have been ignored by the trial judge.

Ms Shannon was in court with her family when the judgment was handed down.

Afterwards, Mary Shannon's sister, Sarah, said she was hopeful the case would insure that no other convicted rapist would walk from court without a custodial sentence.

The Court suspended three years of the ten-year sentence. Adam Keane will be subject to one year's post-release supervision. 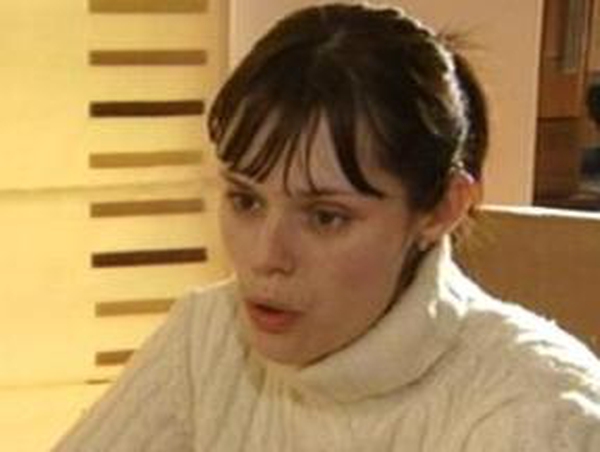