An 80-year-old time capsule discovered two months ago is to be placed back into the monument where it was discovered in Glasnevin Cemetery.

The capsule was not opened but archive records show that the capsule contained a parchment listing the names of all those who were executed or who lost their life during the 1916 Easter Rising and Easter Week.

The lead capsule had been discovered during restoration work on the 1916 Sigerson monument which is dedicated to the 1916 Rising. 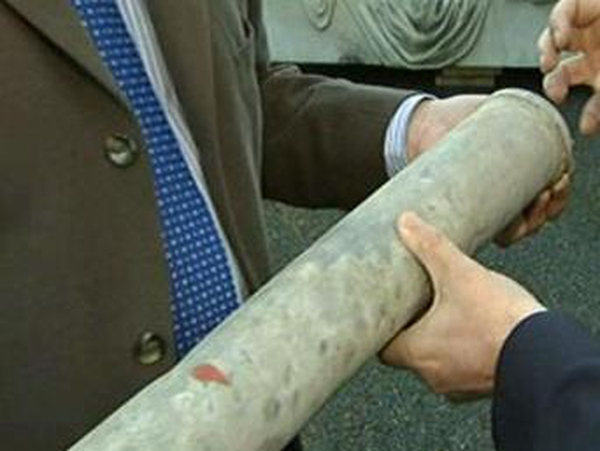