The daughter of a deceased Dublin butcher has said that her mother confirmed a loan of £2,500 to Bertie Ahern for a personal matter.

Margaret Gaffney told the Mahon Tribunal that when her terminally ill mother Ellen received the repayment cheque of €5,914 in September last year she said 'thank God for Bertie now I can bury myself'.

Ms Gaffney said she had no knowledge of the loan until her mother confirmed it after the payments to Mr Ahern became public last year.

She said her father Paddy Reilly was a trustee of Mr Ahern's constituency office St Lukes and a personal friend of his.

Mr Ahern attended her father's funeral in 1996 but Ms Gaffney he would have no reason to talk to her about the loan.

She said he would have discussed it with her mother.

Ms Gaffney said there was no suggestion that the money should be paid to charity.

She said her father ran a butcher's shop in north Dublin, but she had no idea where the cash for the loan came from.

He was very private, but her mother would have been part of any decision he made. 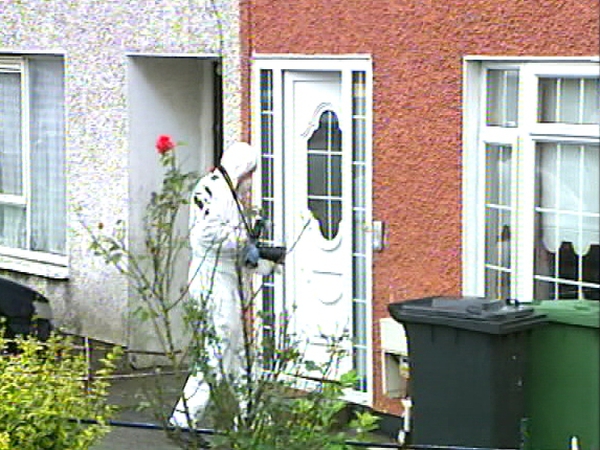