Taoiseach Bertie Ahern is among leaders from the EU and Africa who have gathered in Lisbon to attend a summit.

Hosts Portugal have promised an open debate. The gathering of leaders from around 70 countries offers the opportunity to both tackle common concerns and reopen wounds.

The summit also marks a return to the European stage for Zimbabwe's President Robert Mugabe, usually banned from the EU for allegedly rigging his 2002 re-election. The 83-year-old's presence Britain's Prime Minister, Gordon Brown to boycott the summit in protest.

Other European leaders have ignored Britain's lead and argued that dialogue is the best place to deal with issues such as Mr Mugabe's rights record and the conflict in Sudan's war-torn Darfur  region.

'The realisation of this summit is in itself a success as it  signifies the reopening of political dialogue after seven long years', Portuguese Prime Minister Jose Socrates said on the eve of what is only the second ever EU-Africa summit since an inaugural  gathering in Cairo in 2000.

'This will be a summit where we can discuss the whole range of politics, free of taboos, without any no-go areas, and we can debate  every subject with total freedom.'

African heads of state are likely to resist any effort to frame  debate merely on Europe's terms with Libyan leader Moamer Kadhafi calling  for European powers to compensate Africa for colonial rule.

'The colonial powers must compensate the people that they colonised and whose riches they plundered,' Mr Kadhafi said. 'This will be one of the main issues of the summit, compensation for the colonial period.' he said.

The leaders are expected to begin a series of five debates on topics including peace and security, human rights and governance, immigration and employment, the environment, and trade. 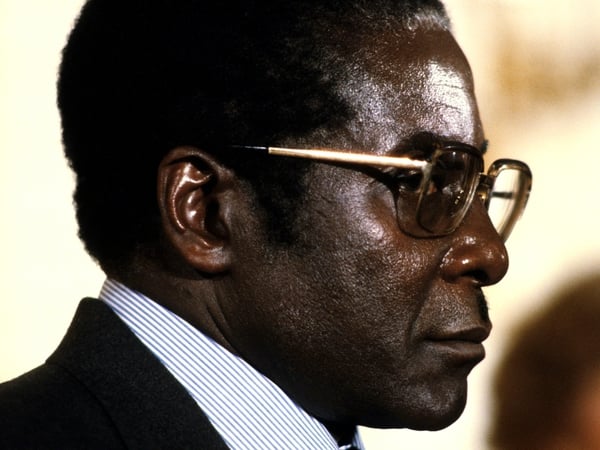