It has also emerged tonight that the 24-year-old, who died yesterday evening, had taken cocaine before she was admitted to hospital early on Sunday morning.

The examination was conducted at Our Lady's Hospital in Navan by the State Pathologist, Professor Marie Cassidy.

Lead by Superintendent Michael Devine in Navan, investigators will try to establish how Ms French died and whether there are any suspicious or criminal circumstances.

A file will be prepared for the Coroner's Inquest and will be sent to the Director of Public Prosecutions if necessary.

Ms French was admitted to hospital early on Sunday morning after she collapsed at a friend's house in Kilmessan, Co Meath.

She died at about 5pm yesterday with her parents and sister by her bedside, after being in a coma for almost almost five days. 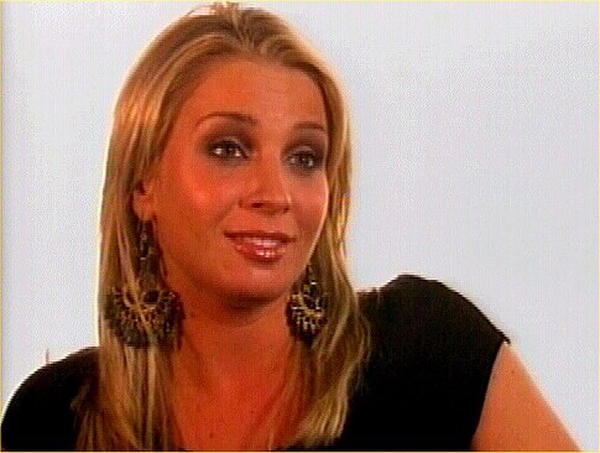