Motor tax for cars with high emissions is to increase dramatically under new measures announced in a carbon budget by Minister for the Environment John Gormley.

Cars with the lowest emissions will be charged only €100, however, the cars in the top band will be obliged to fork out €2,000.

The measures for new cars will come into force from July.

The system is to be reformed to take account of emissions rather than engine size and will be split into seven bands.

When these measures are included with the changes to VRT announced yesterday, the cost of buying and maintaining a high-emission vehicle will increase.

Another green measure is the stipulation that old-style incandescent bulbs will disappear at the end of next year.

Minister Gormley also announced draft figures, which show Ireland's emissions decreased by one point last year. However, they are still significantly higher than they are supposed to be.

The Coalition sees these measures as a new innovation aimed at putting climate change at the heart of Government decision-making. 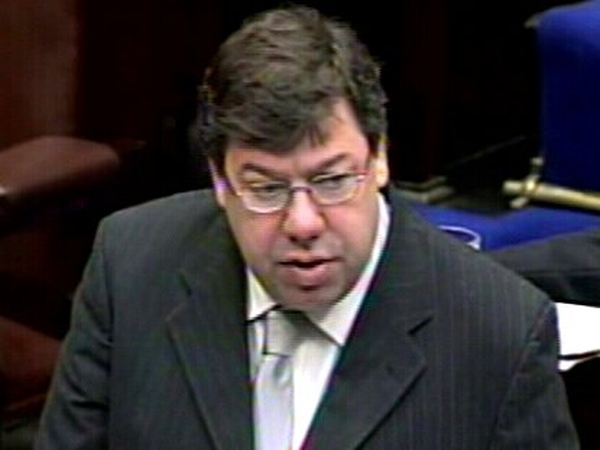