Transport services throughout Italy have been severely disrupted today because of strike action.

Flights, trains, buses and ferries are to be affected for most of the day.

Transport strikes are common in Italy but local media said today’s protest was the first on such a scale for 25 years, with even cable cars, funeral hearses and highway breakdown vehicles striking.

Transport unions said flights would be grounded between 10am and 2pm and Aer Lingus has had to re-schedule some services to Milan and Rome.

The strike was announced late on Wednesday night after the breakdown of talks with the government over public-sector cutbacks in the 2008 budget and the overhaul of Alitalia.

The national carrier cancelled more than 200 flights while more than 160 flights were cancelled at Rome's main Fiumicino airport alone.

Information on rescheduled flights is available at www.aerlingus.com. 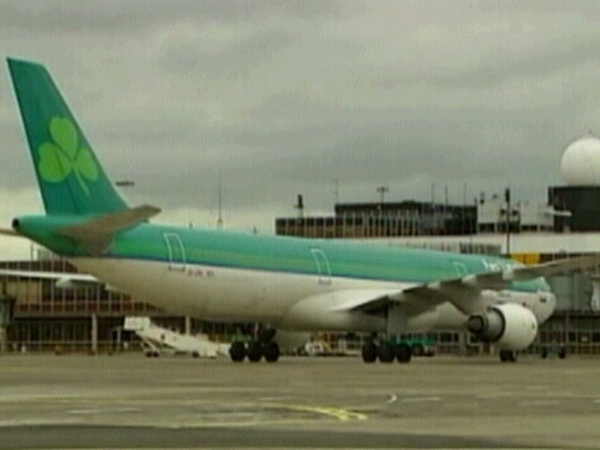