Pakistan President Pervez Musharraf has announced he will be sworn in as a civilian leader on Thursday.

Mr Musharraf, who took power in a coup in 1999, has been under increasing pressure to quit as army chief.

It is the first official confirmation of the date, after the Supreme Court last week rubber-stamped Mr Musharraf's presidency for a second five-year term.

However, Mr Sharif still officially faces corruption cases stemming from his two terms in power in the 1990s before he was toppled by President Pervez Musharraf eight years ago.

Pakistan's attorney general has warned that he could be barred from standing because of the previous cases.

Mr Sharif, who like Ms Bhutto is a two-time former premier, returned yesterday to a hero's welcome from his supporters in Lahore, eastern Pakistan, after seven years in exile.

Ms Bhutto flew home last month after eight years abroad, and the two are working on a joint strategy against President Pervez Musharraf following his imposition of emergency rule.

Ms Bhutto filed papers yesterday for a women-only seat in the southern port city of Karachi, but will also stand for her Larkana constituency.

Under Pakistani law, a candidate can be elected in more than one place but can still only represent one seat, triggering a by-election in the seat they renounce. 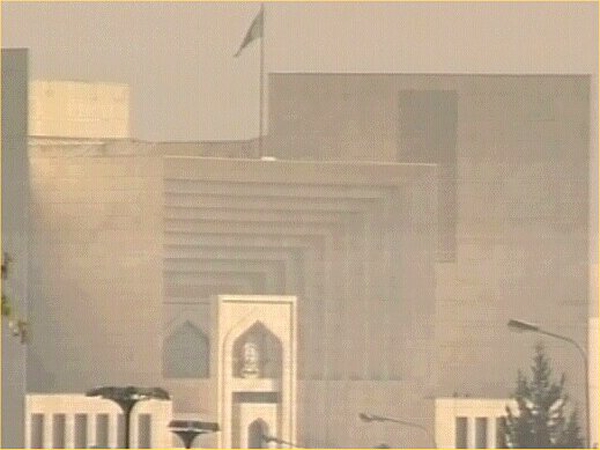