An AIB official has told the Mahon Tribunal that Bertie Ahern did not fill out an application form when applying for a loan of over £19,000 when Minister for Finance in 1993.

Former assistant manager Philip Murphy had previously told the inquiry that the application form could not be found.

Mr Murphy testified that he had spent a couple of hours this morning searching AIB storage for Bertie Ahern's application.

He said he now realises that there was no form filled out by Mr Ahern when he got the loan in December 1993.

Mr Ahern did complete a form 18 months later in June 1995 when he started paying off the loan.

The tribunal heard that Mr Ahern got the loan without security or agreed repayment schedule.

In answer to tribunal chairman Judge Alan Mahon Mr Murphy said this type of arrangement happened on a number of occasions.

He pointed out that as then Minister for Finance Mr Ahern was considered a good risk and was not someone who walked in off the street.

If anything had happened to either himself or Mr Ahern, Mr Murphy said while there would be little paperwork Mr Ahern's name and loan amount would have been recorded. 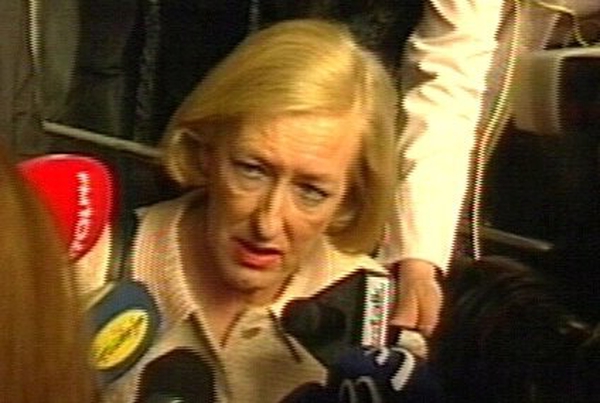