Tens of thousands of public sector workers have joined an ongoing strike by rail workers in France.

Students have also blocked access to buildings at dozens of campuses across France in protest at reforms granting more autonomy to universities.

Aer Lingus and Ryanair have said flights to destinations in France and Spain are experiencing delays because of the nationwide industrial disputes.

Railway workers are opposing French President Nicolas Sarkozy's plan to change pension entitlements and have voted to extend their strike into its seventh day.

Traffic jams stretched over more than 300km across France this morning as many commuters changed from trains to cars.

Only half of SNCF's high-speed TGV trains are running and trains between Paris and the city's airports are expected to be severely disrupted, as are metro and bus lines.

However, the government has said it will not budge on the main points of its plan to overhaul the system of 'special regimes'.

Mr Sarkozy has so far stayed unusually quiet over the strike but a government spokesman said the president might express himself on the issue later this week. 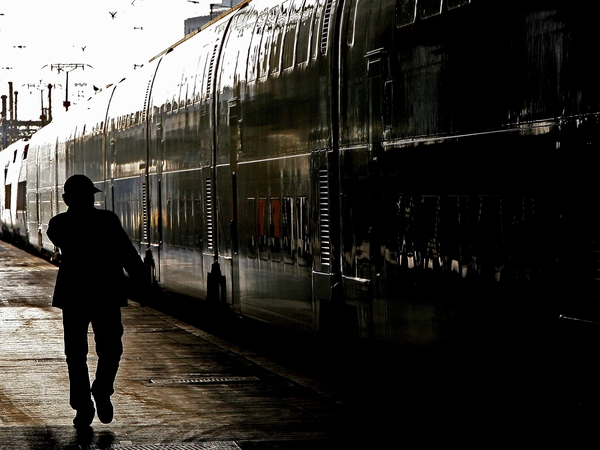