At least 63 people have been killed in a gas explosion in a coal mine in Ukraine.

Rescuers are searching for 37 other miners who had been working in the Zasyadko mine in Ukraine's eastern Donetsk region.

A massive rescue operation is being complicated by problems with the ventilation system, which was hit during the blast.

More than 450 people had been working in the mine when the explosion occurred some 1,000 metres below ground, at 3am local time (0100 GMT).

The Zasyadko mine, one of Ukraine's largest, employs some 10,000 people and produces up to 10,000 tonnes of coal every day.

It has gained a reputation as one of the most dangerous mines in the country after several deadly accidents in the past.

A gas leak in September 2006 killed 13 miners and made dozens more sick.

Most of the disasters were caused by build-ups of methane gas.

Ukraine's coal mines are concentrated in the eastern part of the country and are considered among the most perilous in the world, with many poorly financed and employing outdated Soviet-era equipment. 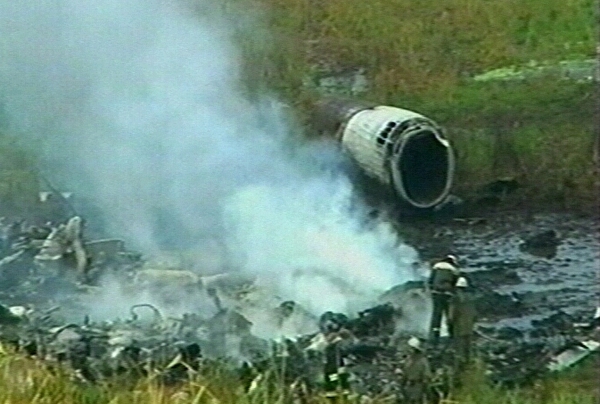