At least 16 people have been killed and 15 injured in an explosion at a fireworks factory in southwestern China.

One person is still missing after the yesterday's blast, which occurred in a remote area of Chongqing municipality,.

The force of the blast levelled several houses nearby and casualties could rise further as rescuers search through the rubble.

An investigation into the cause of the accident is under way.

Meanwhile, 37 people were killed when fire erupted at a shoe factory in southeast of the country.

The blaze at the Feida workshop, located near the city of Putian in coastal Fujian province, broke out at 2.50pm (Irish time) yesterday and was extinguished an hour later.

A hospital official said some of the 19 people injured were in critical condition.

Safety and law enforcement officials have launched an investigation to determine what caused the blaze. 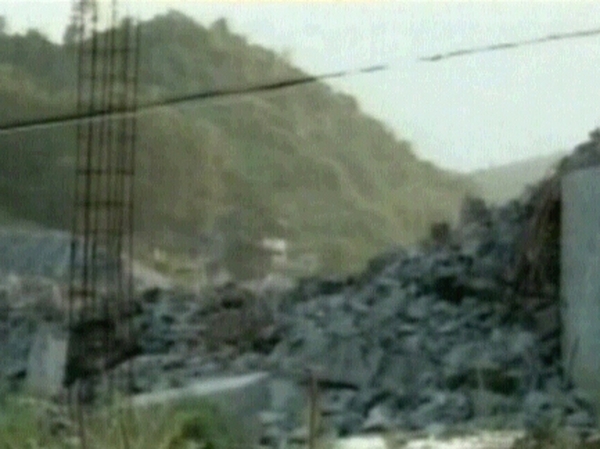