Over 80 members of the Defence Forces are in Sweden in a month-long training exercise for the new Nordic EU battlegroup.

From 1 January, the Nordic battlegroup will be on standby for six months to be deployed at five days notice to any trouble spot around the world.

Most of the 2,600 troops in the battlegroup are from Sweden. Ireland, Finland, Norway and Estonia are supplying 300 soldiers in total. Most of the Irish troops are from the Western Brigade.

Over the next few weeks, the Irish soldiers will stay in Skövde where they will join up with troops from the other battlegroup nations. They will carry out initial training to get all of the troops familiar with each other's operating procedures.

The main exercise takes place in early November inside the Arctic Circle where temperatures can get as low as -28 degrees C.

On returning to Ireland in November the troops will undergo final preparations for battlegroup standby. 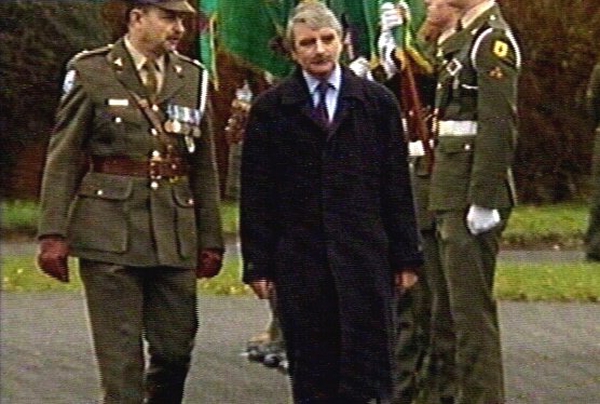