Private security guards in Iraq have shot and injured three civilians, including a female journalist. The guards opened fire on a taxi that approached their convoy in a village near Kirkuk.

The journalist worked for the television station of the Patriotic Union of Kurdistan (PUK). Two other passengers in the taxi were not injured.

Police have not named the company but say the shooting is being investigated.

This is the third such incident in Iraq in recent months. Guards from the US security company Blackwater killed 17 civilians in September while two women were shot dead by an Australian security company earlier this month.

Several investigations have recently been launched into the operations of private security contractors and the Iraqi government has drafted a law to regulate their activities.

Meanwhile five students were wounded in Basra when a man threw a grenade at their school.

And in Mosul, a roadside bomb killed two police officers and a civilian when it exploded near a police patrol. 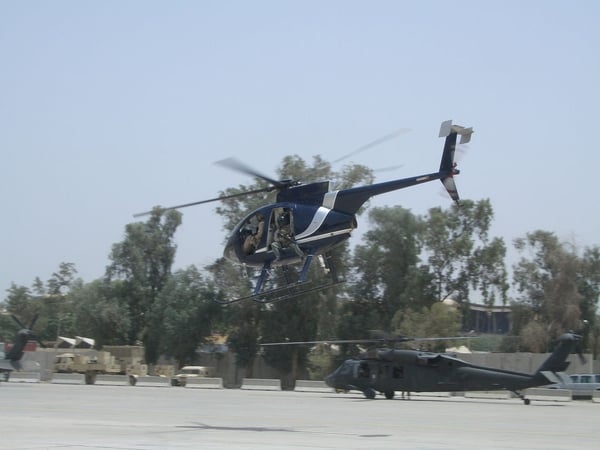