Minister for Foreign Affairs Dermot Ahern has said the Government is still demanding the permanent closure of Sellafield, 50 years after what was then the world's worst nuclear accident.

50 years ago today the 48-hour fire in one of the reactors at the Windscale nuclear plant was finally extinguished. However, large amounts of radioactive material had already escaped through the chimney and out into the atmosphere.

The complex on the Cumbrian coast was later renamed Sellafield and it currently comprises over 200 separate nuclear facilities, employing 10,000 people.

Part of the complex, the location of the fire itself, is still called Windscale.

Minister Ahern described the recent report which said the amount of material released in the fire was double the original estimate as 'very disturbing'.

Although most experts now say the radioactive plume was blown across England not everyone agrees and there are concerns, particularly in Co Louth, that the fire and ongoing emissions from Sellafield have damaged people's health.

The minister, who represents Co Louth, said Sellafield represents a 'significant threat' to the people of the north-east.

He raised the matter earlier in the week with the British Foreign Secretary, David Miliband, and he said he would continue to press every British minister he meets. 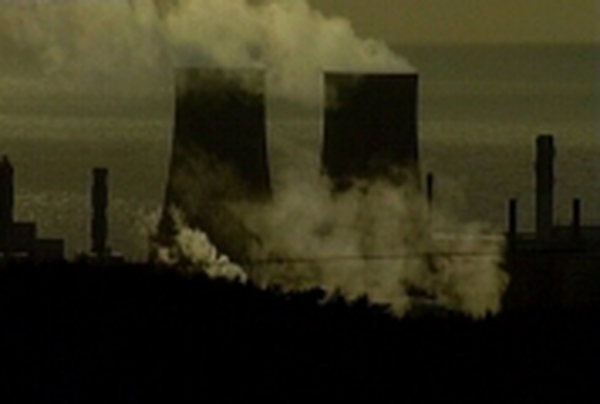 Govt to examine next steps in Sellafield case