Ukraine went to the polls today for a parliamentary election that saw President Viktor Yushchenko again face off against his bitter rival, Prime Minister Viktor Yanukovych.

A close contest was expected between parties siding with the president, who led the Orange Revolution of 2004, and allies of his Russian-leaning premier.

Exit polls from the election indicate that parties loyal to Ukraine's pro-Western President,  Viktor Yanukovych have scored a narrow victory.

It is the country's third election in three years. 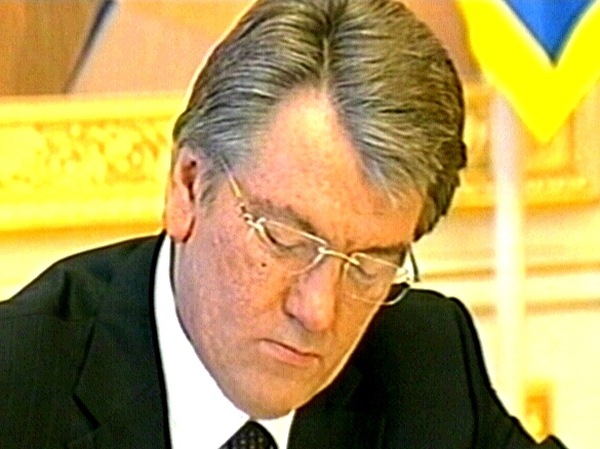