New building regulations announced today will require all new homes to be 40% more energy efficient from next year.

The regulations, which were announced at a Green Party conference in Co Wicklow this lunchtime, will also lead to a 40% reduction in CO2 emissions.

The party is 100 days in Government today - and at the conclusion of its meeting in Wicklow to discuss strategy before the Dáil resumes, it produced a brand new policy to show that it is making a real difference.

Although the formal announcement comes later this afternoon, Environment Minister John Gormley and Eamon Ryan, the Minister for Communications, Energy and Natural Resources, outlined new building regulations which will come into force in 2008.

The regulations also introduce mandatory minimum requirements for the use of renewable energy, insist on the use of a significant proportion of energy efficient light bulbs, and introduce efficiency standards for heating systems.

Mr Gormley said the building regulations would be good for the environment and good for the consumer, and claimed the Construction Industry Federation were enthusiastic about the changes.

He said the Greens were in Government because they were an innovative party, and they wanted to kick-start innovation.

Mr Ryan He pointed out that it was very expensive to add renewable energy to an existing house, and that this was a clever way to get such systems installed.

He said it would take time to turn the energy picture around, but they were starting today.

The Irish Home Builders' Association has called on Minister  Gormley to review the timeframe for the implementation of the new building regulations.

According to Hubert Fitzpatrick, IHBA Director, the regulations are being imposed without a proper lead in time.

He said the industry does not have the technical capacity to achieve the Minister's requirements in such a short timescale.

He added that the timescale proposed may jeopardise the effective implementation of the proposed regulations. 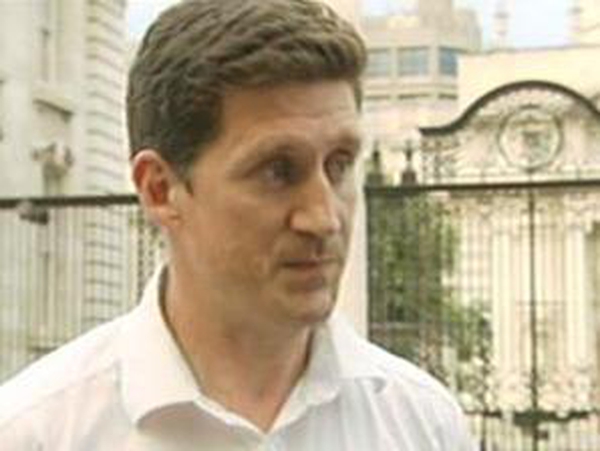