The Equality Authority says it believes primary schools that apply a Catholics first enrolment policy could be in breach of both Irish and European anti-discrimination legislation.

The Authority has written to the Government, the Archdiocese of Dublin and some Dublin schools outlining its concerns and it has called on the Government to carry out a review of education provision in Ireland.

The Authority says it is deeply concerned about any racial segregation in Irish schools.

It says it believes oversubscribed schools that admit Catholic children first are in effect refusing children from ethnic minorities.

It says it is questionable whether exemptions given to religious run schools, to allow them to protect their ethos, can be relied on to allow for the preferential treatment of Catholic children.

The Equality Authority also cites the European Race Directive, which takes precedence over all Irish legislation. It forbids any direct or indirect discrimination against any ethnic minority.

The Minister for Education, Mary Hanafin, has said primary schools will have to look at their enrolment policies and practices.

She said the Equality Authority's analysis was 'fair comment' and something she would be looking at.

The minister said the Race Directive had not come to her attention before and that she would now be discussing the matter with the Minister for Justice, Brian Lenihan, to see what the implications are.

The Irish National Teachers' Organisation (INTO) has called on Minister Hanafin to establish a forum of all the education partners to plan for what it calls a rapidly changing future.

General Secretary John Carr said the problem is that education systems and structures developed in the 1800s are still being used in a much changed 21st century Ireland.

He said no child should be excluded from any school because of religion or race, the time they have spent in the State, or a lack of school places.

He also said the State has a responsibility to make sure education policy does not undermine community cohesion. 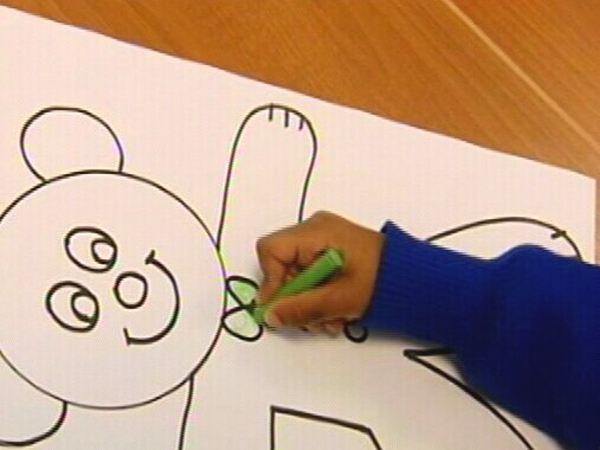