Hurricane Felix weakened to a Category Three storm as it battered Nicaragua, according to the US Hurricane Centre.

The hurricane earlier hit the Caribbean coastline of Nicaragua and Honduras as a Category Five hurricane, the most powerful type of storm.

Felix carried sustained winds of 256km/h and coastal areas in Nicaragua near the border with Honduras were evacuated.

At least 12,000 people in the threatened area were ordered to find shelter, however thousands were unable to do so due to transport shortages.

Mexico, which has already suffered through Hurricane Dean, is now threatened by another hurricane on its Pacific coast.

Hurricane Henriette is bearing down on the Baja California peninsula, which is dotted with tourist resorts. 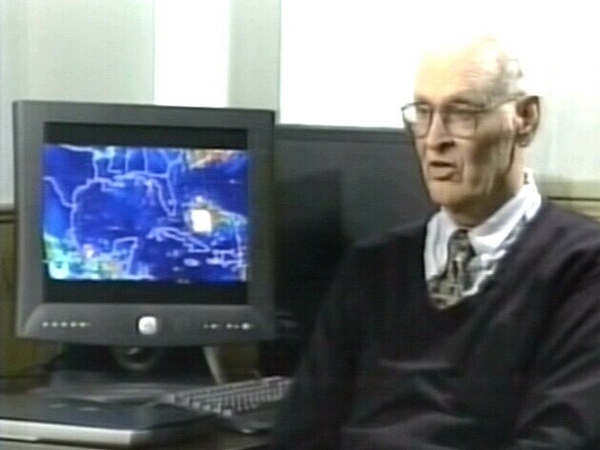