The outgoing Labour leader, Pat Rabbitte, says whoever replaces him must tackle the problem with the branding image of the party.

Mr Rabbitte says he believes there is a perception that Labour is somehow begrudging about the economic expansion that has taken place, and that the new generation feels it does not identify with their aspirations.

He said the party needs better organisation and more firepower in consitutencies.

Speaking on This Week on RTÉ Radio, Mr Rabbitte said Labour ought to be boasting more about the role it played in ushering in a more progressive, tolerant society. 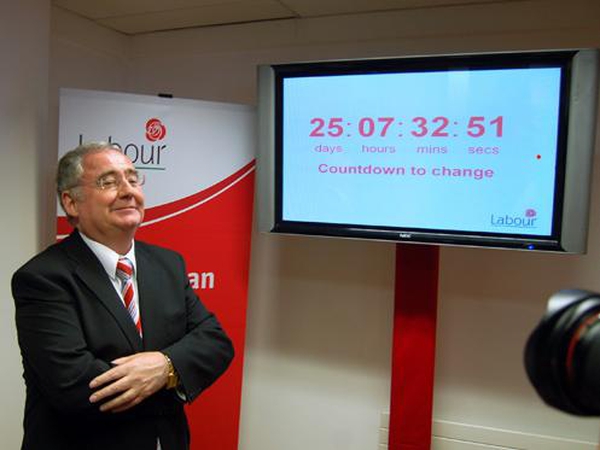