An association of Sikh police officers in London has strongly criticised last week's Garda decision not to allow a Sikh man in training for the Garda Reserve to wear a turban while on duty.

Pal Singh of the Metropolitan Police Sikh Association said he was dismayed and shocked by the decision, which he described as very hurtful to the Sikh community.

Speaking on RTÉ Radio's News At One, Mr Singh said that the man involved had been in training for a number of months, and had raised the issue at an early stage.

He said the man was given every assurance that the gardai would make provisions for him to join the Garda Reserve and wear his turban as part of his uniform.

'You cannot ask for individuals who come from different countries to come here and to shun their religious beliefs,' Mr Singh said.

Green Party TD Ciarán Cuffe has written to the Garda Commissioner, Noel Conroy, calling on him to reverse the decision.

Mr Cuffe said the decision was in complete contrast to other reserve forces in Britain and Canada.

'In my opinion, the wearing of a turban would in no way impinge upon the operational effectiveness of a member of the force,' Mr Cuffe said. 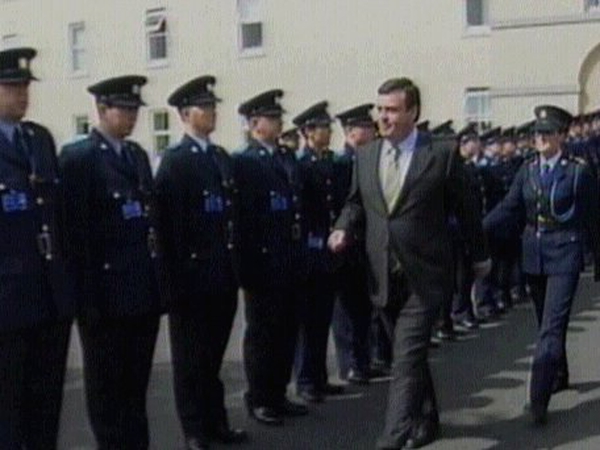