Talks at the Labour Relations Commission between Aer Lingus management and pilots' representatives have adjourned, but will resume next week.

The two sides are attempting to resolve the row arising from the company's plans to open a new base in Belfast. Talks will resume on Monday at 11am.

The pilots' row had threatened to halt all Aer Lingus flights for two days until the pilots called off their strike yesterday.

In Shannon, 60 Fine Gael TDs, Senators and local councillors called for a reversal of the Aer Lingus decision to end its Shannon to Heathrow flights.

The politicians called on the Government to support the request for an Extraordinary General Meeting of Aer Lingus shareholders and for it to use its 25% stake in the airline to ensure that the decision on the Heathrow slots is overturned.

The Shannon Action Group, which represents Aer Lingus workers at the airport, also met this afternoon to demand that the company's decision be reversed. 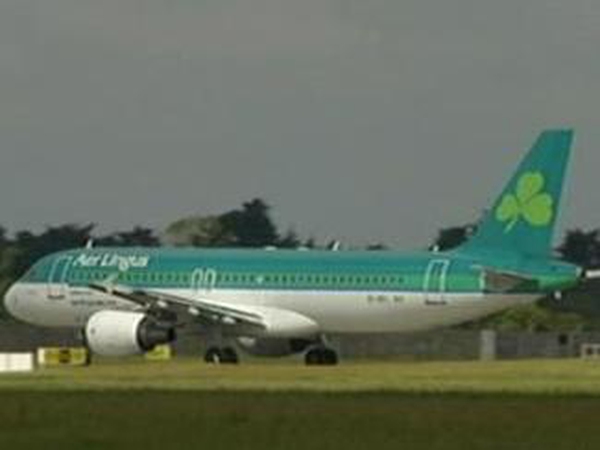 Government will not intervene in Aer Lingus