Stormont's Deputy First Minister Martin McGuinness has insisted that there can be no place for discrimination, intimidation or violence against members of the gay, lesbian, bisexual and trans-gender communities.

Sinn Féin's Chief Negotiator launched the official programme of Derry's Gay Pride festival and paid tribute to a number of community organisations for tackling homophobia in the city and throughout Northern Ireland.

He added that the controversy over Stormont junior minister Ian Paisley Jr's comments on homosexuality two months ago was now water under the bridge.

Earlier this year, Mr Paisley Jr told Hot Press magazine: 'I am pretty repulsed by gay and lesbianism. I think it is wrong', and his father, Stormont First Minister Ian Paisley, is famous for launching his unsuccessful 'Save Ulster from Sodomy' campaign in 1977.

During a visit to the Rainbow project's offices in the city, Mr McGuinness said: 'Last year there were 100 homophobic incidents in the Derry city area, but I am told in the seven months of this year there have been only two incidents reported and those have not been violent but low level intimidation.'

He added: 'That is a dramatic improvement and it is a credit to the community and voluntary sector who have done such a good job in articulating their repudiation of such attacks.'

'Given the role that the city of Derry played in the struggle for civil and human rights, it is a massive step forward that the contribution that the gay, lesbian, bisexual and trans-gender community is making is being celebrated in an inclusive way.'

Are you going to Derry's Gay Pride Festival? If so, send us your photos and we'll put them on RTÉ.ie! You can email them to newsonline@rte.ie. 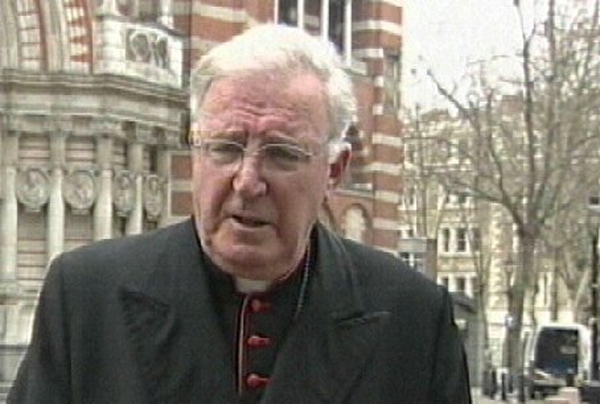