The Government is to increase the amount of tax on revenues from offshore oil and gas exploration.

The Minister for Communications, Energy and Natural Resources, Eamon Ryan, is due to announce a new tax on profitable oil and gas finds of up to 15%.

He said the Government had to take a balanced approach to increase revenue, but also to encourage exploration.

Under a regime introduced in 1992, oil and gas companies pay 25% corporate tax and can write off their exploration costs.

The practice had been criticised by Opposition parties and others particularly following the Corrib gas find and the sharp increase in energy prices.

A recent report by economic consultants Indecon recommended that the Government increase its tax take.

Mr Ryan will announce the extra tax on the more profitable oil fields and the oil and gas companies will pay up to 15% more to the State from today.

The hike was agreed at last Monday's Cabinet meeting. 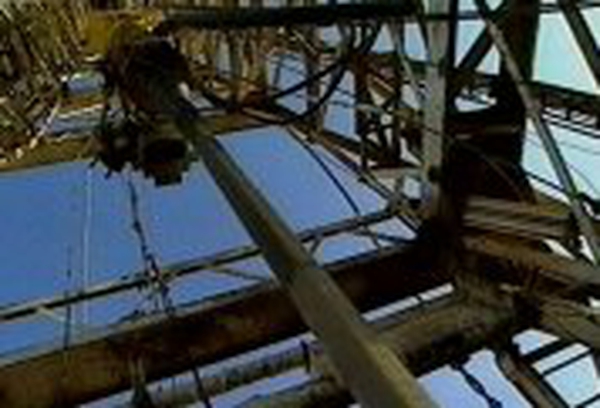