Skimmed milk is the best way of rehydrating after exercise, a new study claimed today.

Research carried out at Loughborough University's School of Sport and Exercise Studies found that milk was the most effective choice for replacing lost fluids and helping to restore fluid balance after exercise.

It is believed that it is the natural electrolyte content of milk which makes it so effective as a means of rehydration.

Earlier studies had shown that replacing electrolytes such as sodium and potassium, lost in sweat, aids re-hydration. 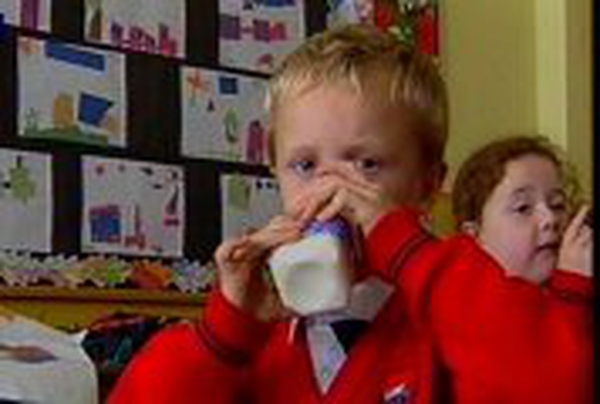