The Garda Ombudsman Commission is to investigate the death of Terence Wheelock who was found hanging in a Garda cell in 2005.

In a statement the commission said that it is in the public interest to investigate the circumstances surrounding Mr Wheelock's death on 16 September 2005.

The Garda Ombudsman added that it is necessary to investigate any possibility of any failure by any member of the Garda Síochána surrounding Mr Wheelock's arrest and detention that may have contributed to his death.

The investigation will be the first to be carried out by the Ombudsman Commission under Section 102 (4) of the Garda Síochána Act, 2005.

The section allows for investigations 'in the public interest' without the necessity to have received a complaint regarding garda conduct. 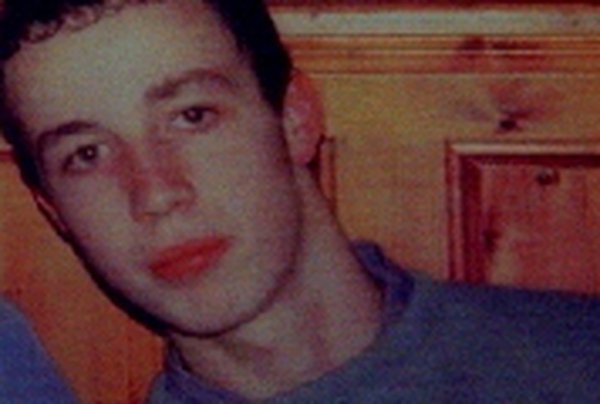