Judges want to see a Judicial Council introduced to preserve their independence and deal with complaints, according to a new report.

The comments are contained in 'Justice Matters - Independent Accountability and the Irish Judiciary', a study commissioned by the Irish Council for Civil Liberties.

The report included in-depth interviews with senior members of the Irish judiciary.

It showed that Irish judges want to see greater transparency in their profession with calls for a new council to investigate complaints made by members of the public.

This would have the power to impose a range of sanctions up to requesting a judge's dismissal.

The report also recommends that judicial appointments should be  transparent and Government efforts should be made to ensure a more diverse profile including providing financial assistance to those from minority or disadvantaged backgrounds who wish to enter the legal profession.

It recommends increasing the number of District Court judges to tackle waiting times and demands that the Government provide funding for digital recording in court.

The judges interviewed also called for a new ethics code to preclude politicians criticising the judiciary outside the Oireachtas, which, it is hoped, would reduce the risk of future public disagreements between judges and high profile politicians. 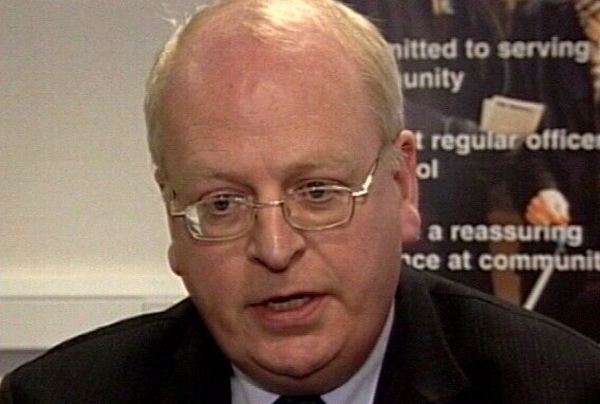