The Garda Commissioner, Noel Conroy, has established a special unit to investigate the increase in grenade and explosive attacks in the last few months.

It has been set up to identify the origin and suppliers of the bombs used in a number of attacks in Dublin and Limerick over the last few months.

Detectives have identified a link between a number of the attacks and are concerned that the grenades could be coming from the same source.

The increase in the use of explosives by criminals and the number of bomb attacks is seen in the increased deployment of the Army Bomb Disposal Team, which last month was called out on average once every four days.

There were four such incidents in six days in the last week in June, and while people and homes were attacked no one was injured.

In response, a new special investigation team hopes to determine the sources and suppliers of explosive devices to criminals and families involved in feuds.

The team is headed by a Detective Superintendent and includes members of the National Bureau of Criminal Investigation, Crime and Security and the Special Detective Unit.

The Garda Technical Bureau and the Army Bomb Disposal Team are also involved.

The same type of grenade, a former Yugoslavian model, has been used in two attacks in Dublin. 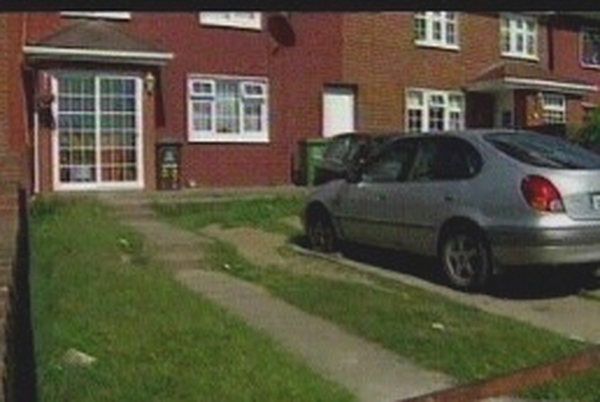 Pipe bomb attack may be connected to feud