An architectural firm has outlined its plan for the regeneration of Limerick city .

EML architects claims the city centre is in decay and becoming more and more abandoned by people who are choosing to live and shop in the suburbs.

Limerick is the only city in Ireland, if not Europe, where suburban commercial rents are higher than those in the city centre.

The managing director of EML architects, Hugh Elliott, says commercial rates in Limerick city centre are too high, and this is pushing retailers to locate in the suburbs.

In addition, 41% of the housing in Limerick city is social housing, compared to just 9% in Galway.

The company outlined its plans at a business breakfast this morning, which was attended by those in the property and investment sector as well as public representatives.

The plans are designed to make Limerick 'a living 24 hour city' and a magnet for investment and tourism.

It includes building around the city's riverside creating a floating concert arena, swiming baths, waterways centre, a pedestrian bridge and good quality open spaces for people to congregate in.

It is also proposed to create a business district and to demolish the Cruises Street area to change it to a mixed use development.

Mr Elliot cites regeneration programmes in cities like Copenhagen, Vancouver and Leeds, which successfully brought people back to live and spend their leisure time in the city centre. 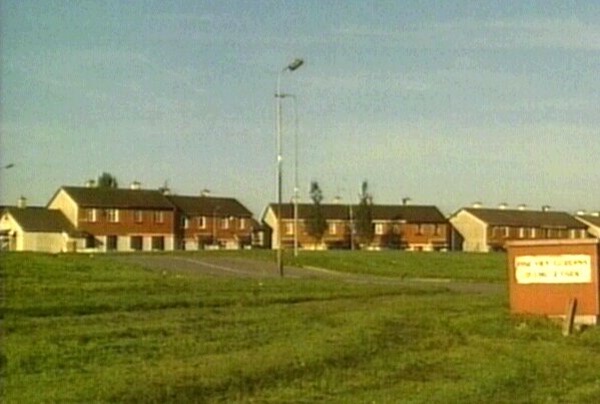