British Prime Minister Gordon Brown has marked the second anniversary of the 7 July London attacks at a low-key ceremony.

Mr Brown joined survivors, and relatives of some of the 52 people who were killed, at a wreath-laying ceremony at King's Cross railway station.

The Prime Minister did not speak at the ceremony, simply bowing his head for a few minutes.  It was in contrast to last year's national day of commemorations and came with the capital still jittery over security.

Police and security services are on heightened alert in the city with a number of high-profile events taking place there this weekend, including the start of the Tour de France, the Wimbledon finals and the Live Earth concert at Wembley. 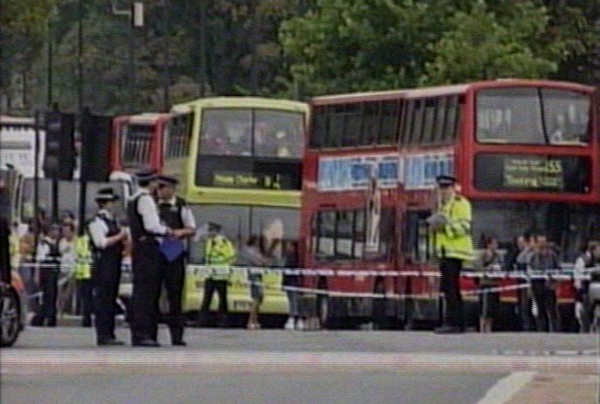