The armed wing of Hamas has released an audio message said to be from an Israeli soldier they captured a year ago.

The tape purported to be of Gilad Shalit comes exactly one year after he was kidnapped by Gaza militants.

In the tape the voice of a man says in Hebrew: 'I am sorry that the Israeli government has not shown more interest. It should meet the demands of my kidnappers so I can be released'. 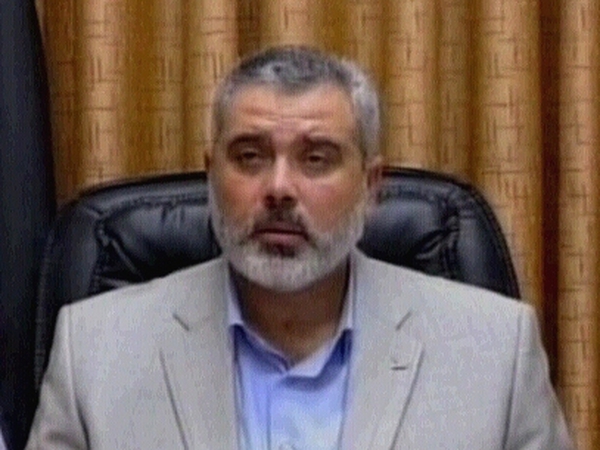