It lifted long-standing restrictions on what routes airlines can be flown between the two areas. These meant that Aer Lingus, for example, could fly to only a small number of US cities.

The deal will also end the Shannon stopover, which required US airlines flying to Ireland to touch down at least some of their flights in Shannon.

The deal, agreed by EU transport ministers in March, does not come into effect until March next year.

Proponents say the deal will boost competition, increase flight frequencies, reduce fares and create jobs on both sides of the Atlantic.

But Britain was reluctant to lift restrictions at London’s Heathrow Airport (right), which favour British Airways and Virgin Atlantic, without more rights to invest in US carriers.

Heathrow is the busiest airport in Europe and will play a key role in the change which will spring from open skies.

Aer Lingus is well-placed to take advantage as it owns a number of valuable slots at the London airport.

What does it mean for flyers?

Agreement on open skies is one of the main planks of Aer Lingus’s strategy.

It has already reacted by saying that it will begin services to three new cities in the US before the end of the year - San Francisco, Orlando and Washington.

Its plan to expand its long-haul fleet, announced this week, will result in more new routes to the US in 2009.

And Ryanair chief executive Michael O’Leary recently caused a stir by signalling that he was looking at beginning transatlantic flights within three to four years.

Mr O'Leary said the cheapest flights for US passengers to be around €10, but revenues would be increased by sales of food, duty free goods and inflight entertainment.

What will it mean for Ireland?

Tourism groups have welcomed the open skies deal as they believe increased flights from the US will mean more high-spending US tourists.

Open skies may not be all good news for Aer Lingus as more US airlines are likely to begin offering routes to Ireland. This should mean more competition and lower fares.

The deal has already has one negative consequence though.

US airline American announced that it was ending its service from Shannon (left) to Chicago in the autumn in a decision linked to the open skies deal.

In addition, the deal may not be welcomed by environmentalists as they believe more long-haul flights will make it more difficult to reduce carbon emissions. 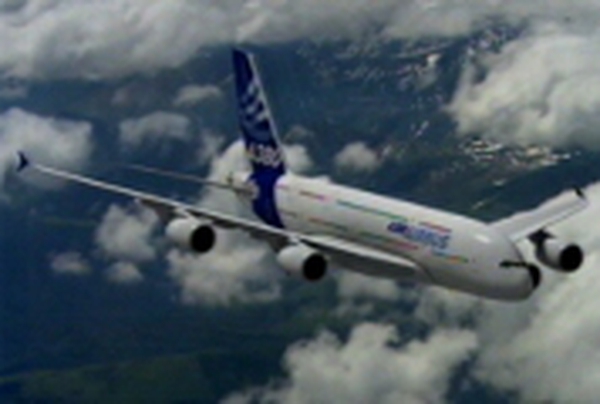 US & EU agreement over 'open skies'