Today's talks between Fianna Fáil and the Green Party have ended, but negotiations are set to resume tomorrow.

The discussions follow an exchange of documents and statements from the two parties yesterday.

John Gormley, part of the Green Party's negotiating team, said the meeting had been ‘cordial and constructive.'  However, he added that there were still some outstanding issues to be discussed.

Mr Gormley said the Greens were not ruling out discussions with any party.

One of the Fianna Fáil negotiators, Séamus Brennan said he expected that tomorrow’s meeting would go on 'for some time.'

He also described today’s talks as 'cordial and constructive,' but added that there were differences between the two sides which they would try to work through in the coming days.

Mr Brennan said that at this stage nothing has been agreed.

Before going in to the meeting today, Fianna Fáil said the two parties have identified sufficient common ground to justify formal talks.

But Fianna Fáil sources were careful not to rule out involvement from the Progressive Democrats in any eventual Government, which is a sign that Bertie Ahern remains intent on keeping as many options open as he can.

Trevor Sargent has already said a deal with Fianna Fáil would see him stepping down as party leader. 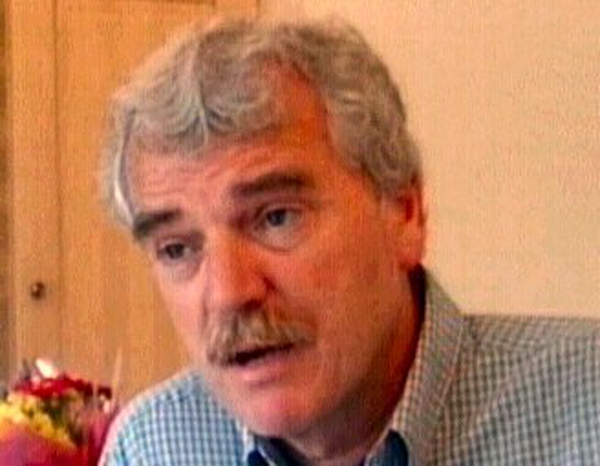